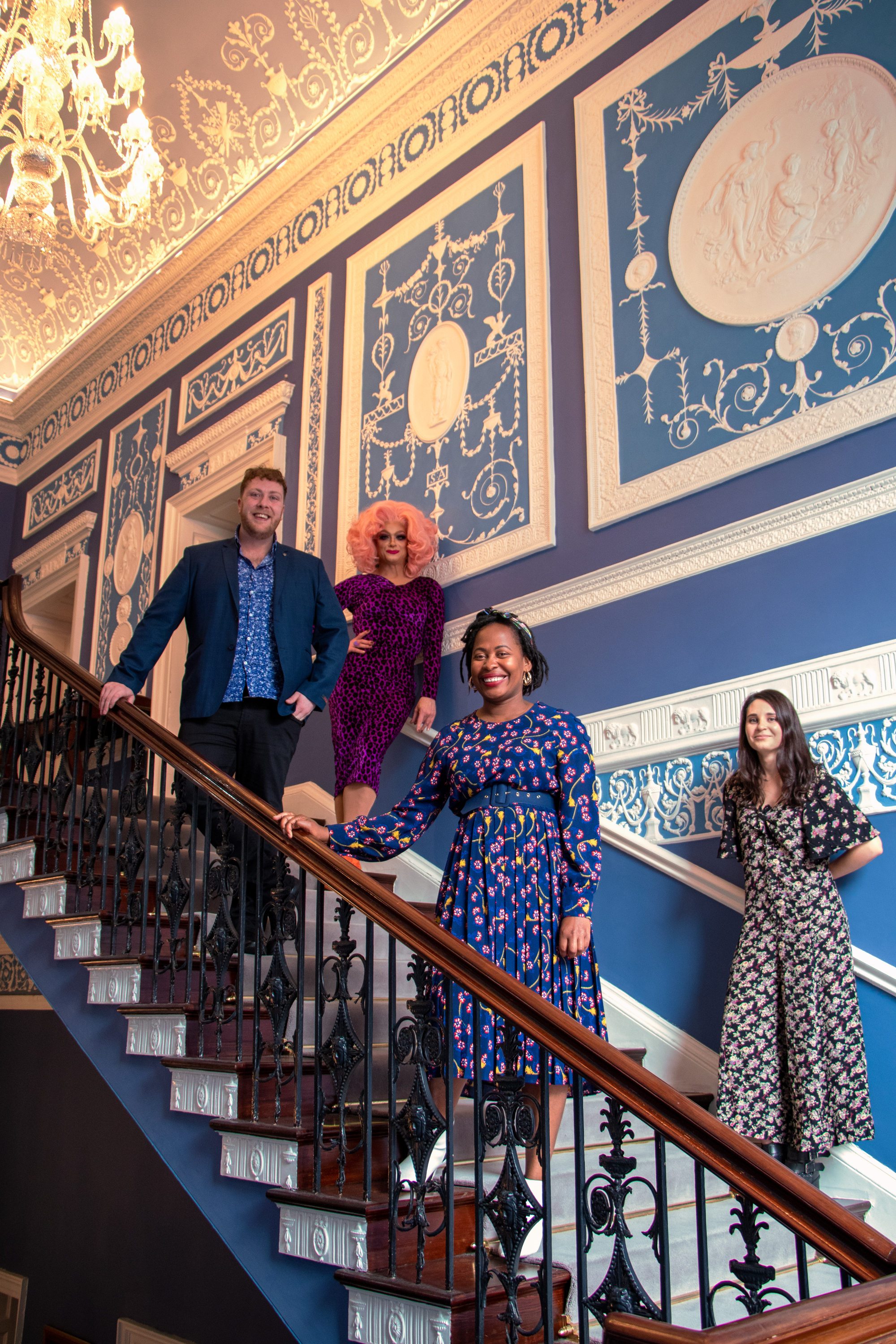 What does it take to call a place your own, or for that place to let you own it? In this episode of Pantisocracy host Panti Bliss is with three people who answered that question. 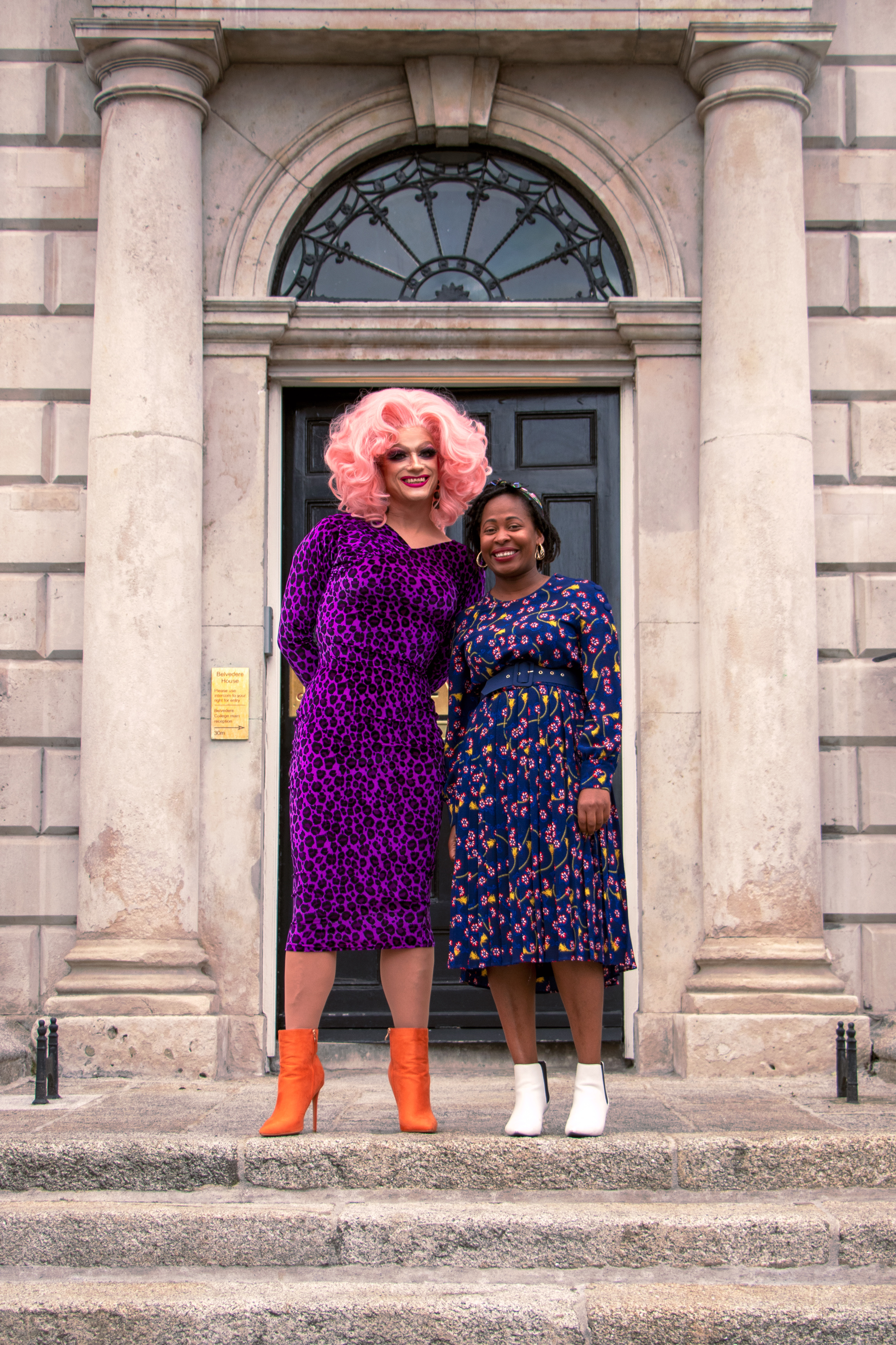 She meets Santis O’Garro, a proud Black Irishwoman from the Caribbean island of Montserrat, Martin Beanz Warde, a comedian who shares his story of growing up gay in the traveller community in the west of Ireland, and singer Roisin El Cherif, a Palestinian Irishwoman from Oranmore, Co Galway.

Athena Media · Santis O’Garro on moving from Montserrat to Ireland

Roisin performs two of her own songs, Cinnamon Eyes and Cross Your Mind, accompanied by musician Alma Kelliher on keyboards and backing vocals. 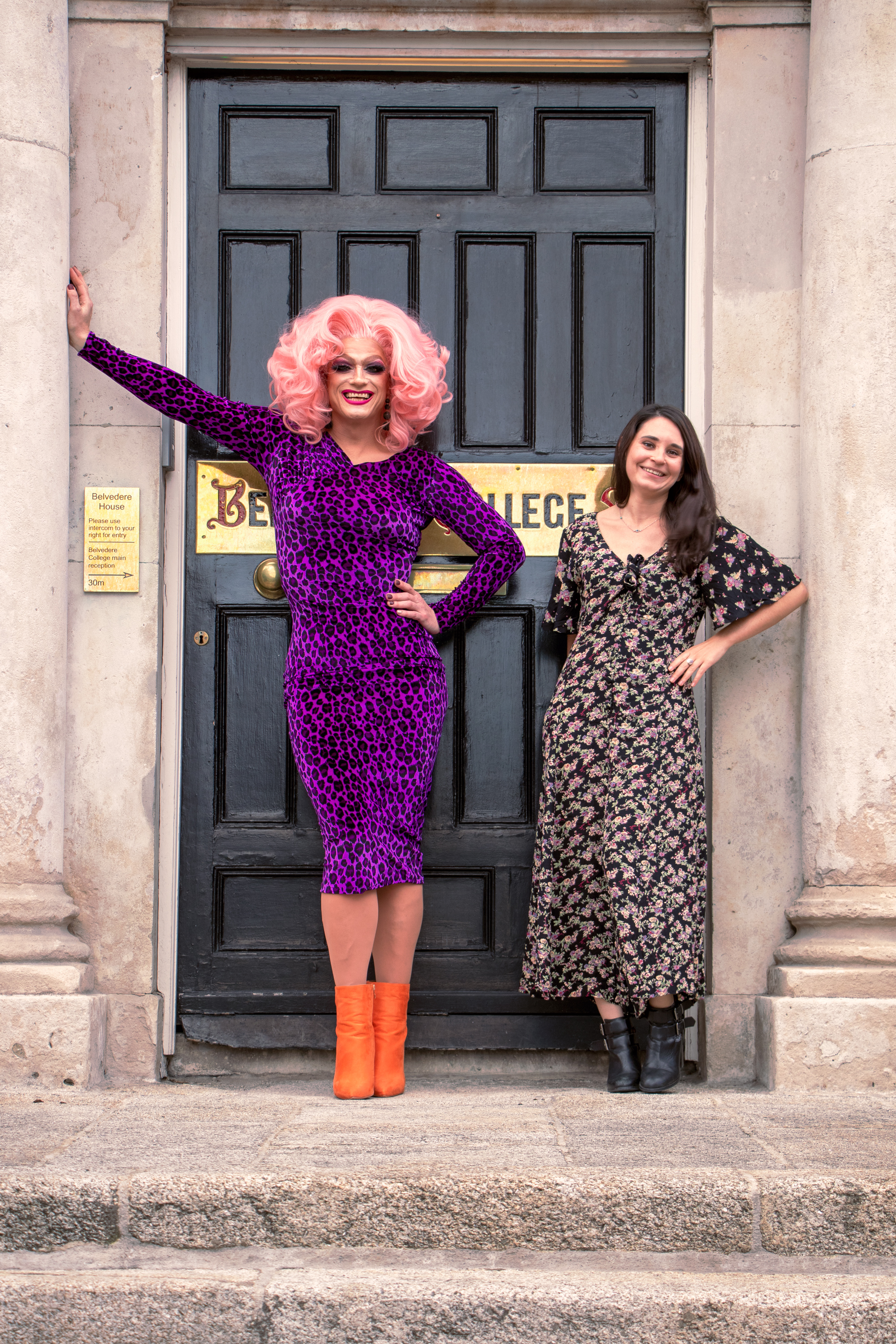 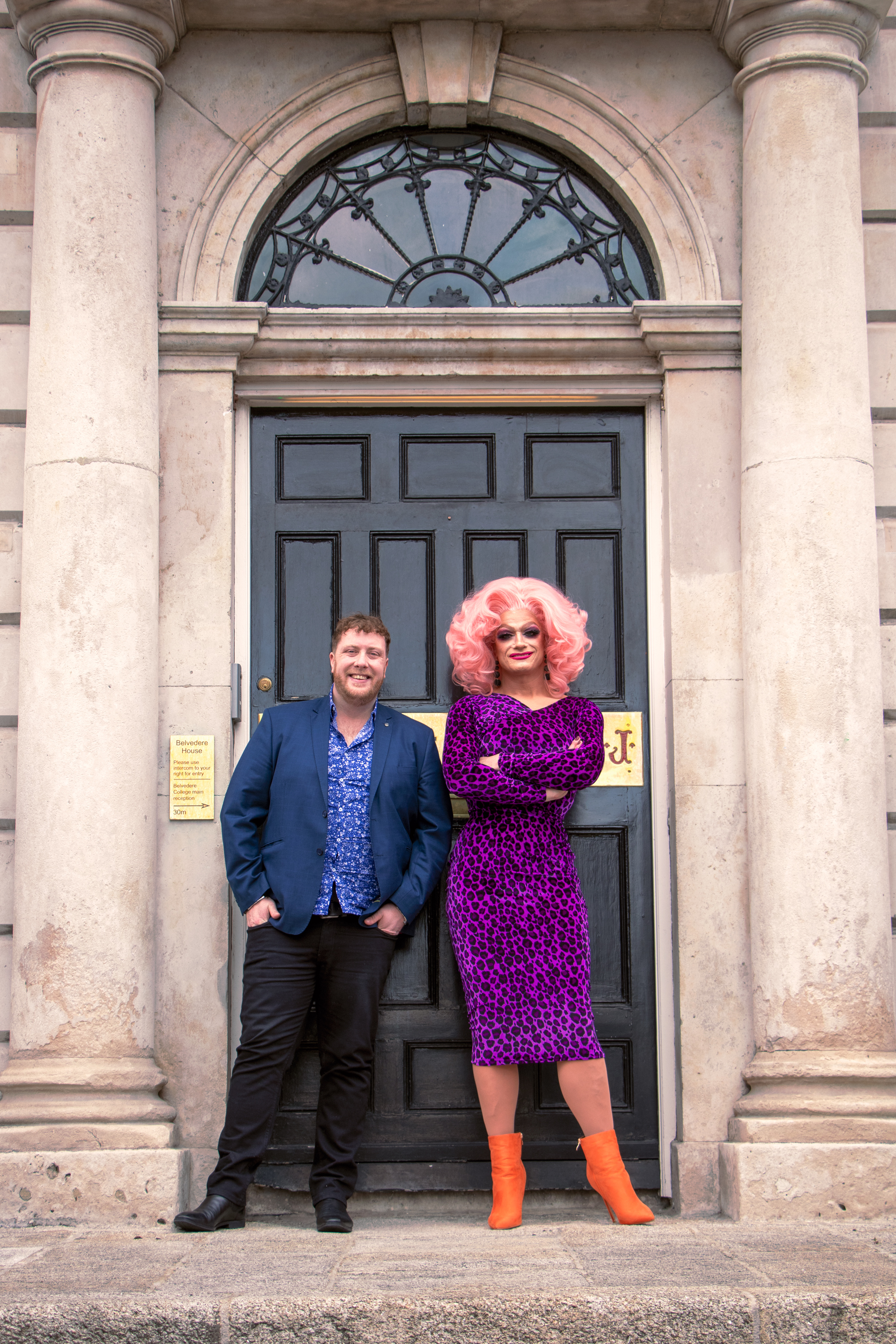 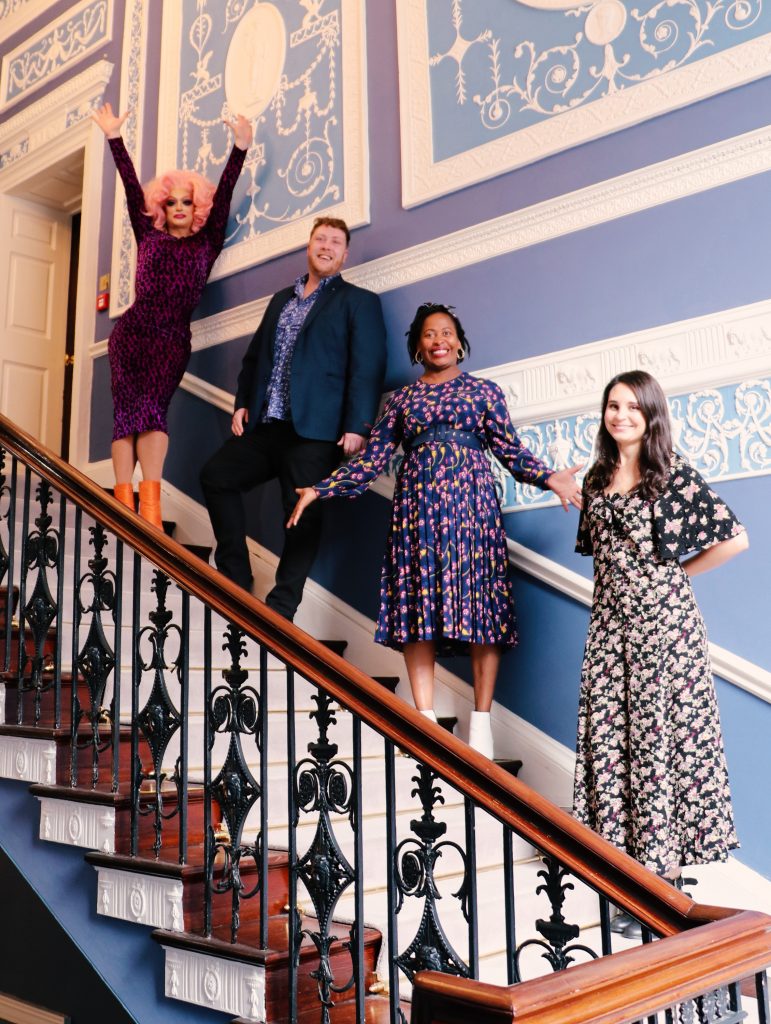