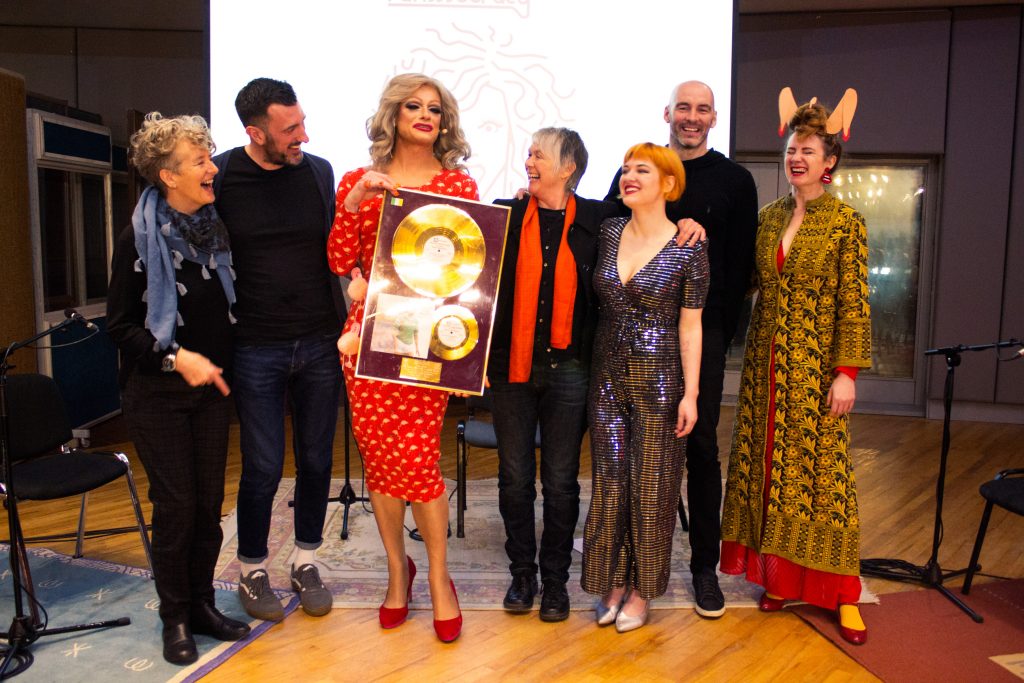 Panti with her parlour guests

As the child of a rural vet Panti got the basic biology lesson early on but everything else was a bit of a discovery. With her in the parlour is Taryn De Vere, who describes herself as a ‘joy-bringer’ and a ‘sex positive parent’ as well as sports commentator and psychotherapist Richie Sadlier, who co-runs consent classes with transition year schoolboys.

Joining them is Shawna Scott who runs Sex Siopa, a female friendly online sex shop, and Dr. Paul Ryan, who researches sex and the Irish, from the pages of agony aunt Angela McNamara in the 60s and 70s to sex workers and digital dating today. Performing in the parlour are Maria Walsh and Carole Nelson from the music duo Zrazy who became national treasures themselves when they wrote the legend ‘Ooh Aah Paul McGrath’. A show that happily brings together drag, sex and sport.

Zrazy: Remember (That You did it First With Me) – Pantisocracy S4 E3 from Athena Media on Vimeo. 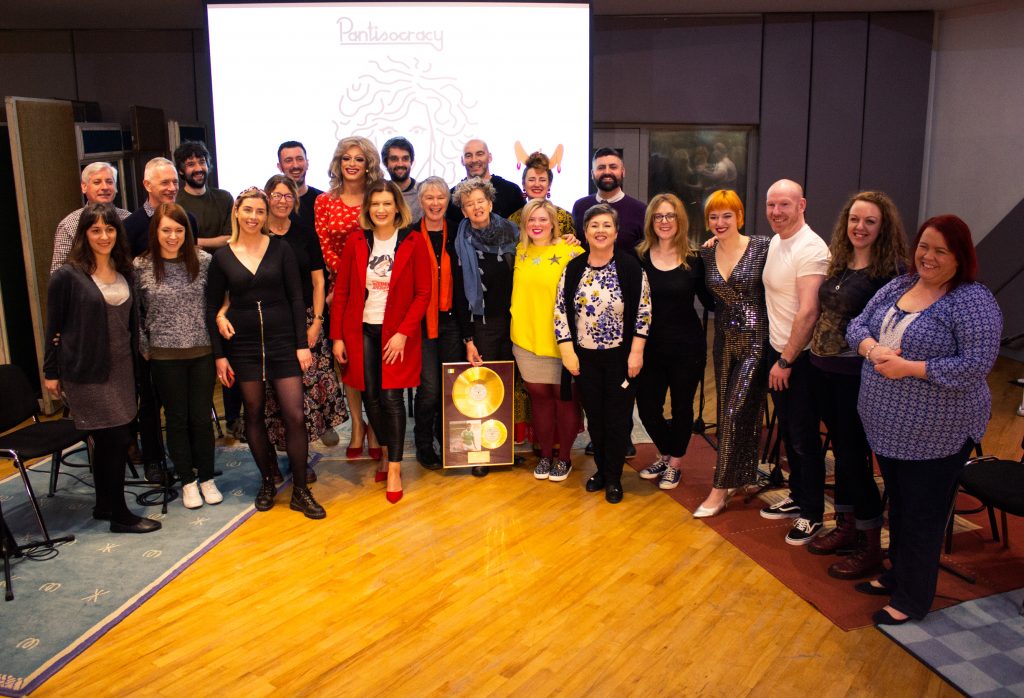 Panti with her in-studio audience and guests 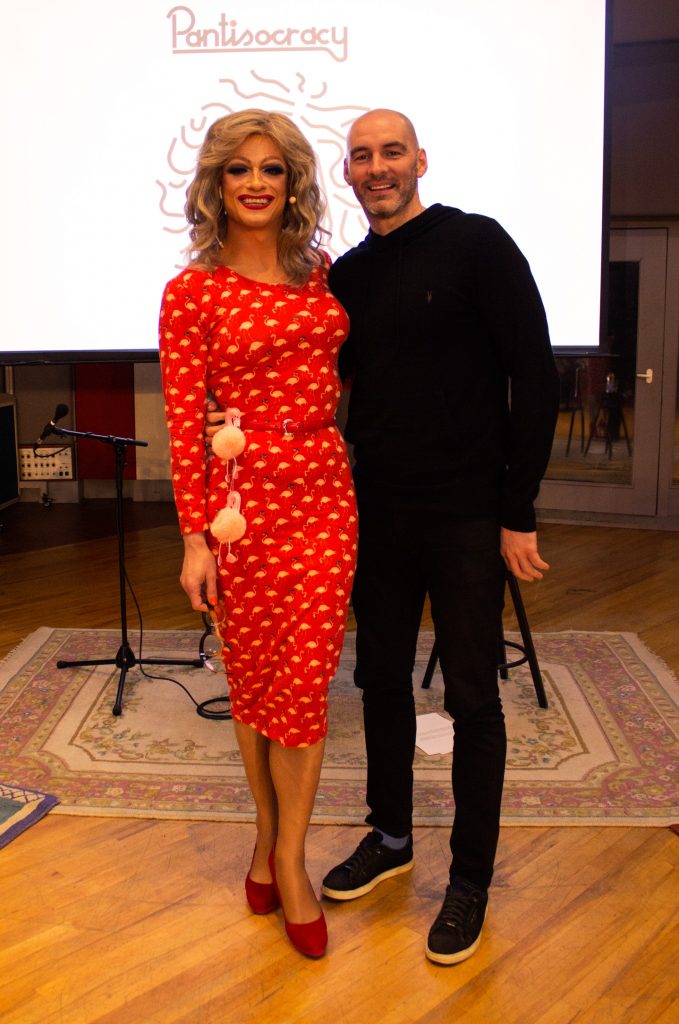 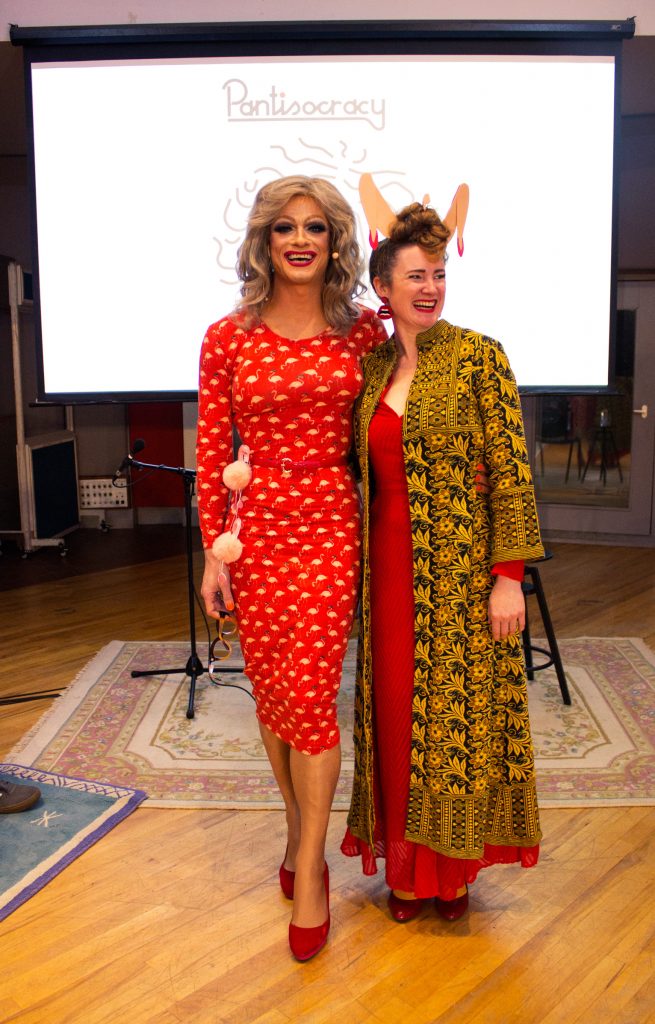 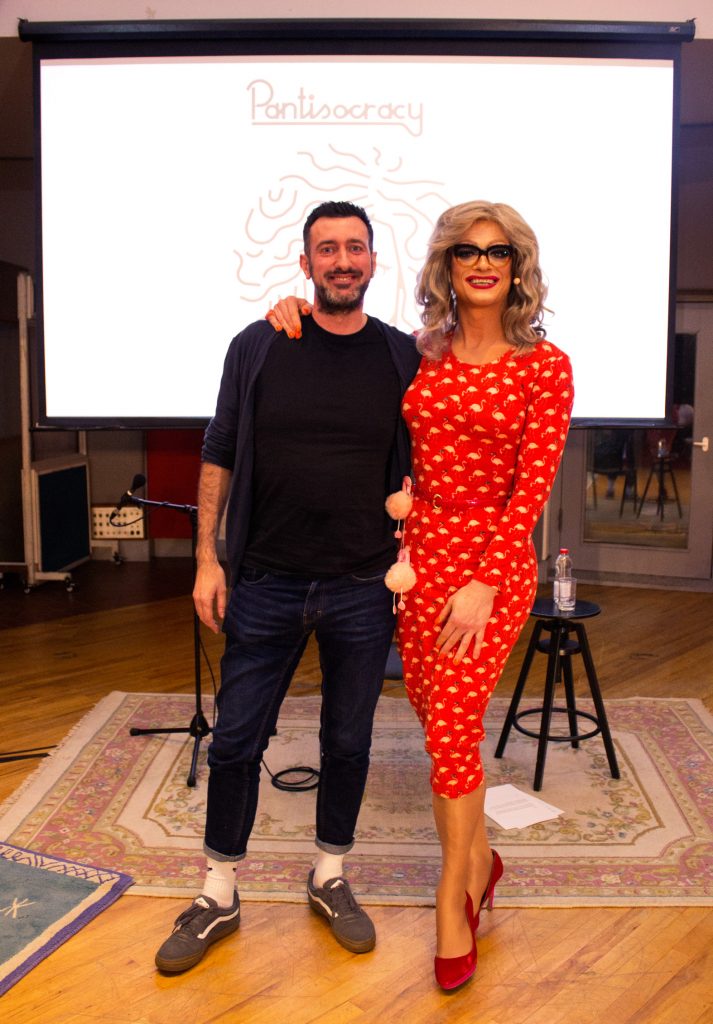 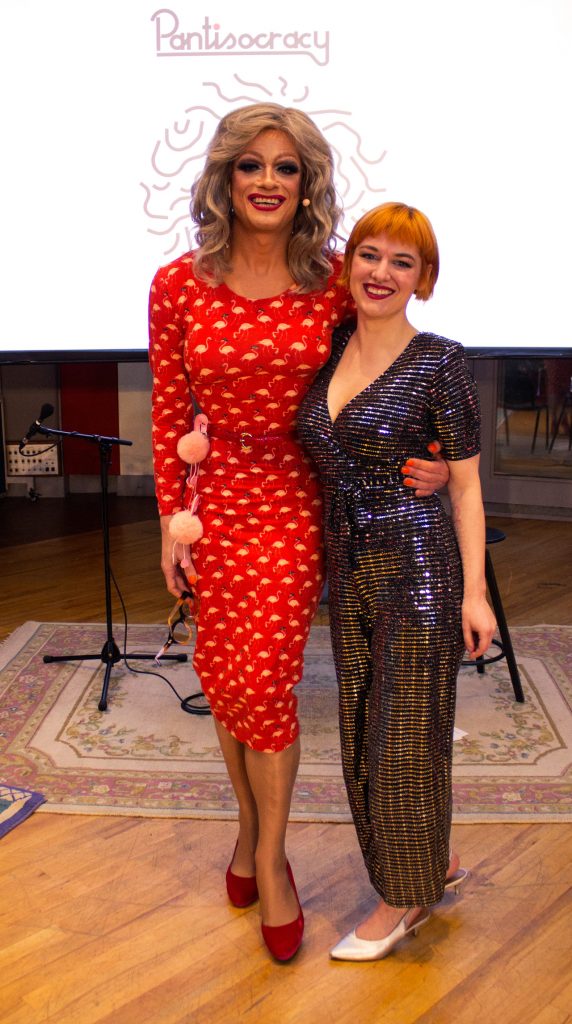 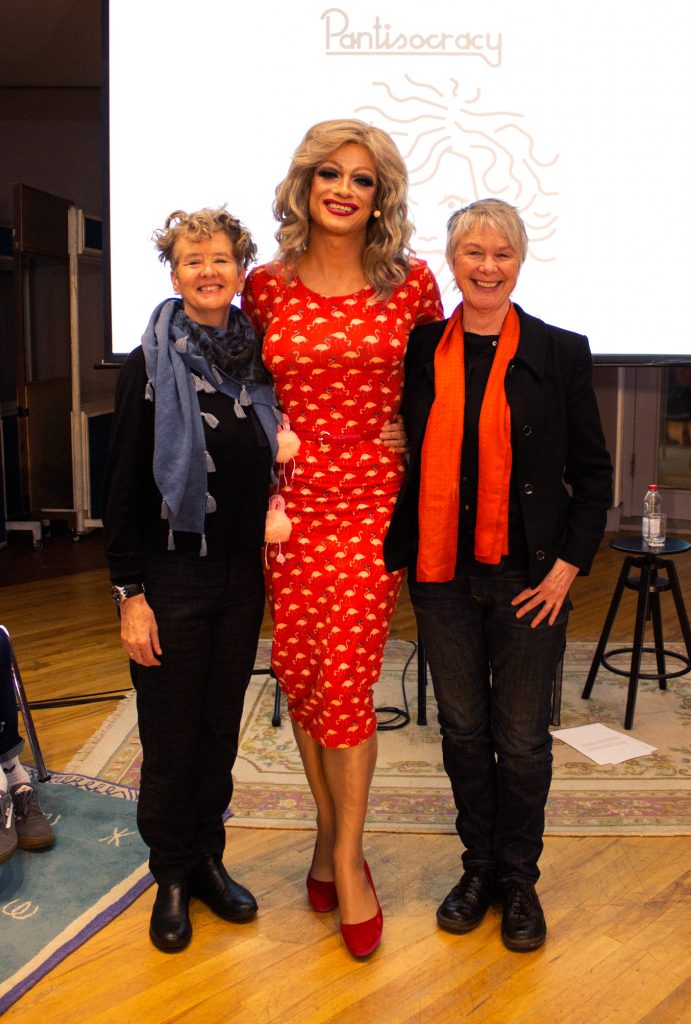 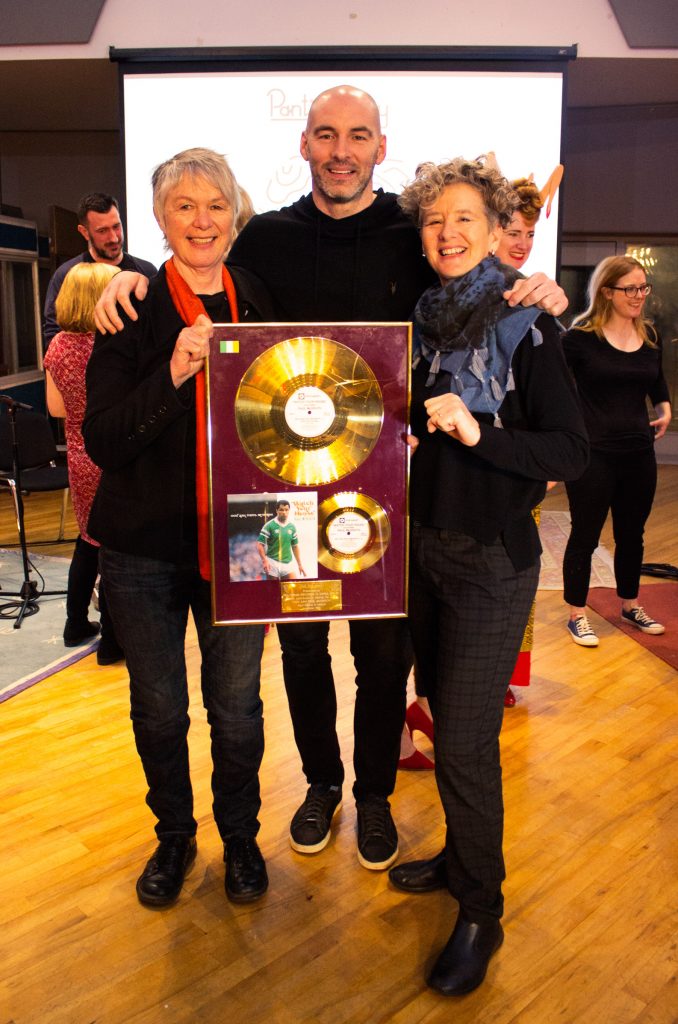 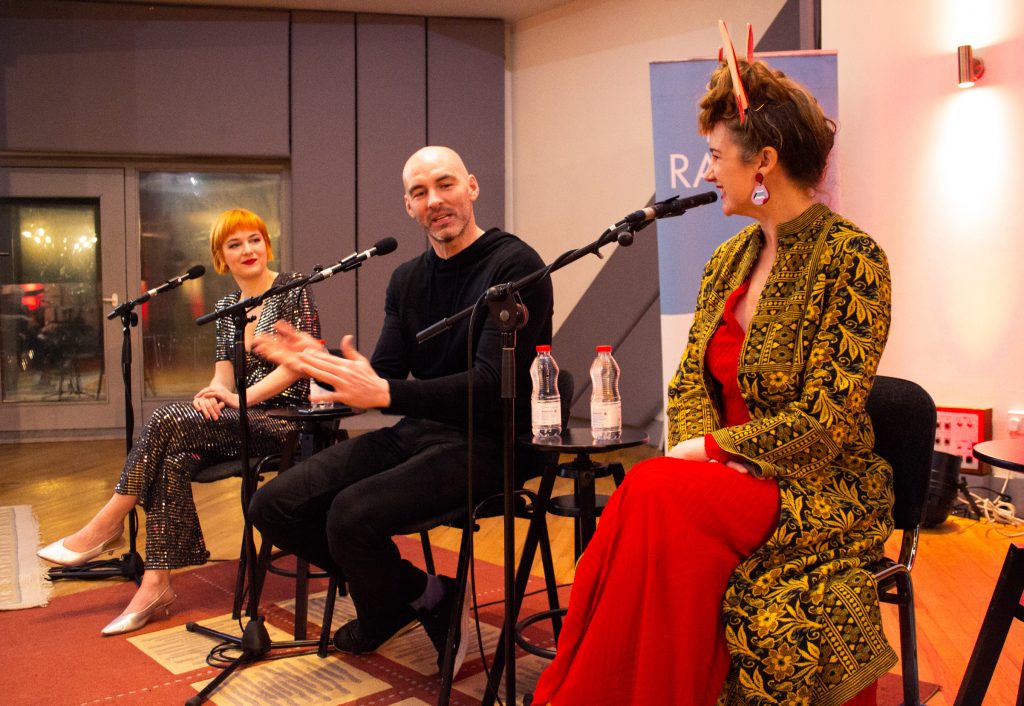 Richie Sadlier and Elaine Byrnes deliver a six-week module in sexual health to transition year students in St Benildus College, Kilmacud. Have a read of a piece Richie wrote for The Irish Times in April 2019 about a consent workshop with teenage boys. 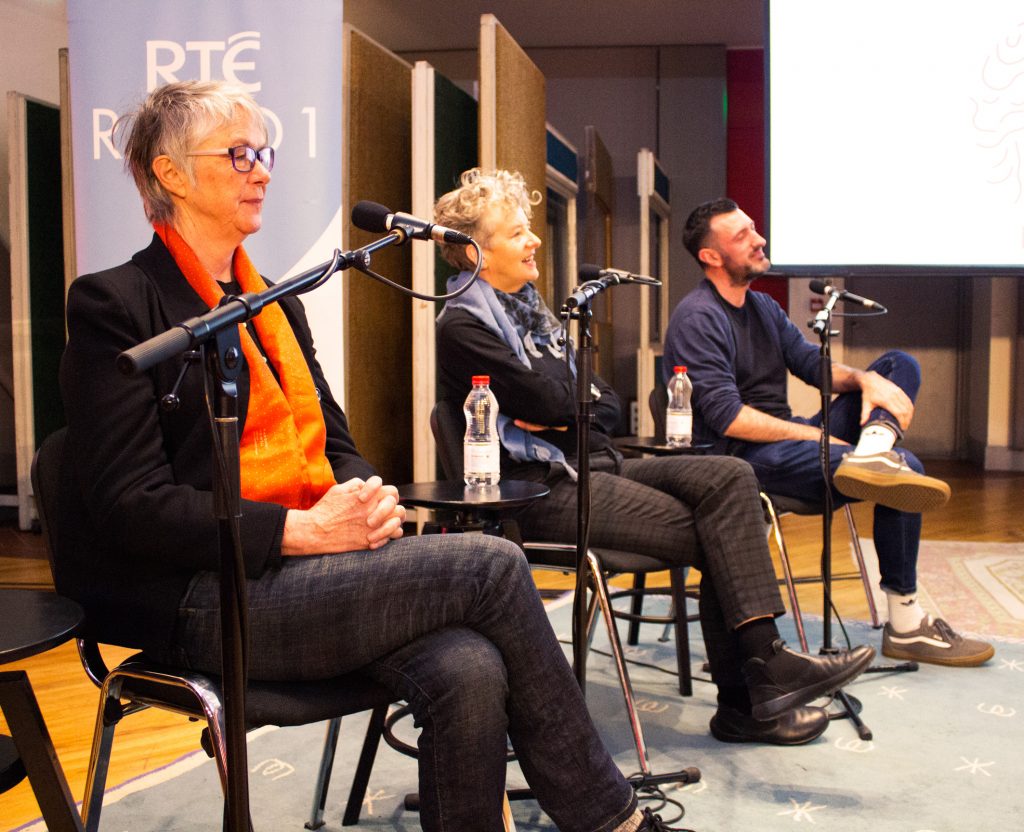 Zrazy and Paul Ryan in conversation