Panti Bliss is with the definitive showman Jerry Fish for this episode of The Panti Personals. To some he’s best known as the frontman and driving force of the hit 1990s band ‘An Emotional Fish’ to others he’s the creative magic behind ‘The Jerry Fish Electric Sideshow’ at the Electric Picnic Festival (remember festivals?!).

Born in Dublin, he was raised and shaped by London’s South End, where the streets were, he says, tough and he was surrounded by a multi-cultural migrant community from Ireland, the Carribbean and Asia. He came back to Dublin in his mid teens, expecting to find ‘home’ but found Dublin treated him as an outsider so he took to wandering, and travelling, including a stint living on a rock in the Greek isles. Back in Dublin ‘An Emotional Fish’ came together, and a helter-skelter five years of riding the rock n’ roll wave of touring with bands like U2 followed. 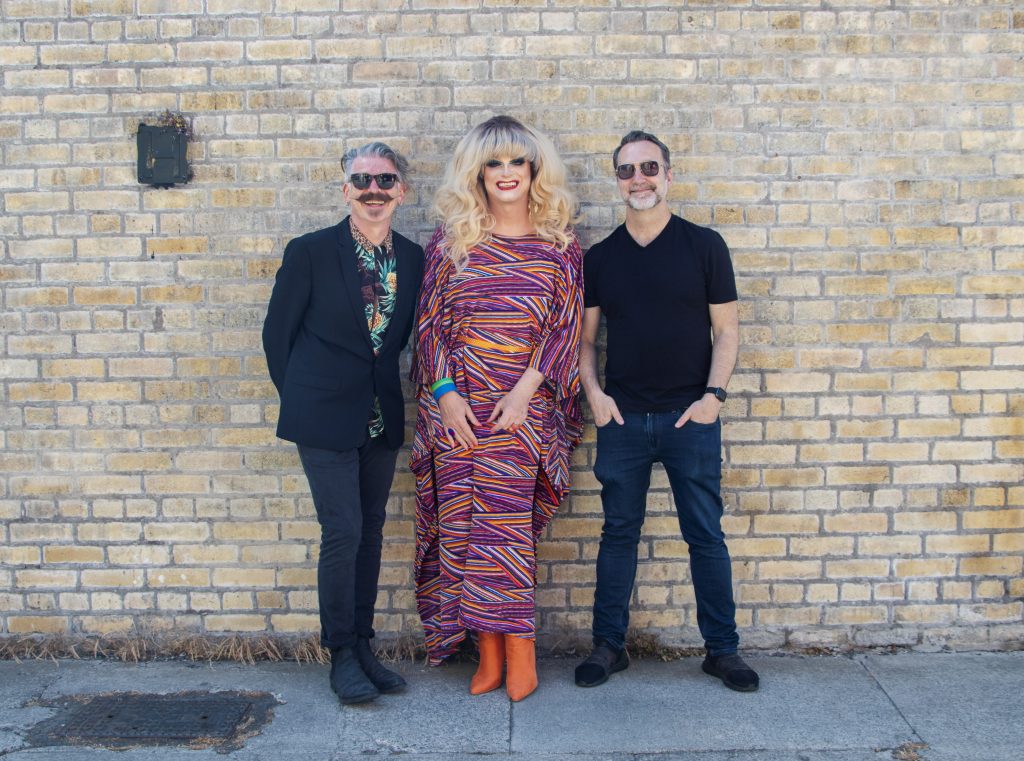 These days the wanderer has settled down, living the country life with his lovely wife Nikki, their four children, and one spectacular moustache! The band he brought together when he returned to music is ‘Jerry Fish and the Mudbug Club’ and Jerry performs two of his own songs, with the accompaniment of Cian Boylan, for Panti Bliss, in the show.