Host Panti Bliss opens with the Panti Monologue, a personal observation on life as she sees it. In her parlour are guests Eleanor Fitzsimons, a writer whose latest work is a biography of Oscar Wilde told through the women in his life – ‘Wilde’s Women’ – and award winning actor Olwen Fouéré who has brought both Joyce and Beckett to the stage this year.

With them in the Pantisocracy chambers is Pauric Dempsey who explains why the Royal Irish Academy wants to put ‘women on the walls’ for 2016 while broadcaster Dil Wickremasinghe says as a new Irish citizen the 1916 rebels inspire her. Performer Jack Lukeman, shares stories of travelling in the United States during the Orlando massacre and entertains Panti, guests and the Pantisocracy audience with his song ‘Open Your Borders’.


Listen to Episode 2 of Pantisocracy in Full 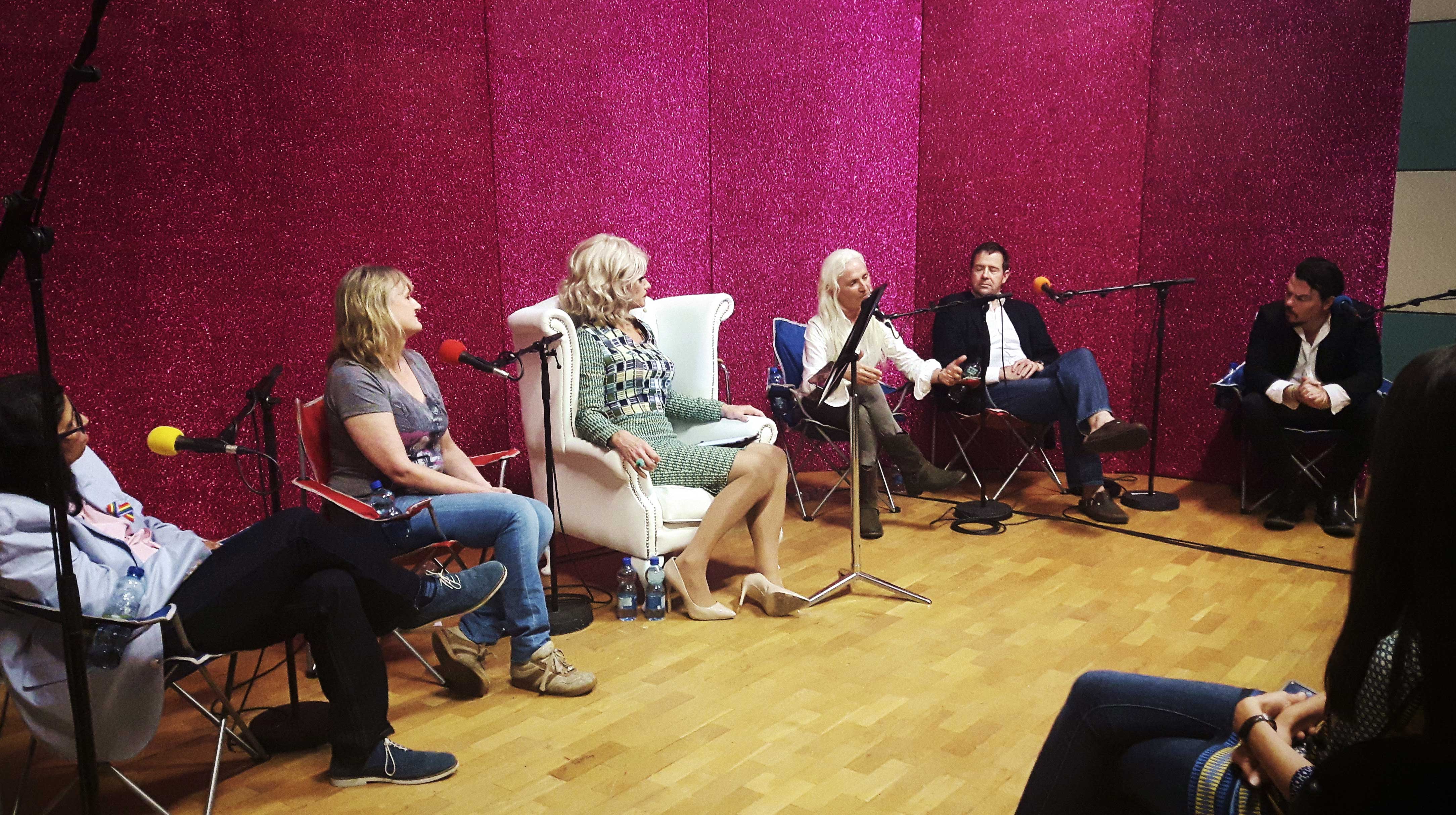 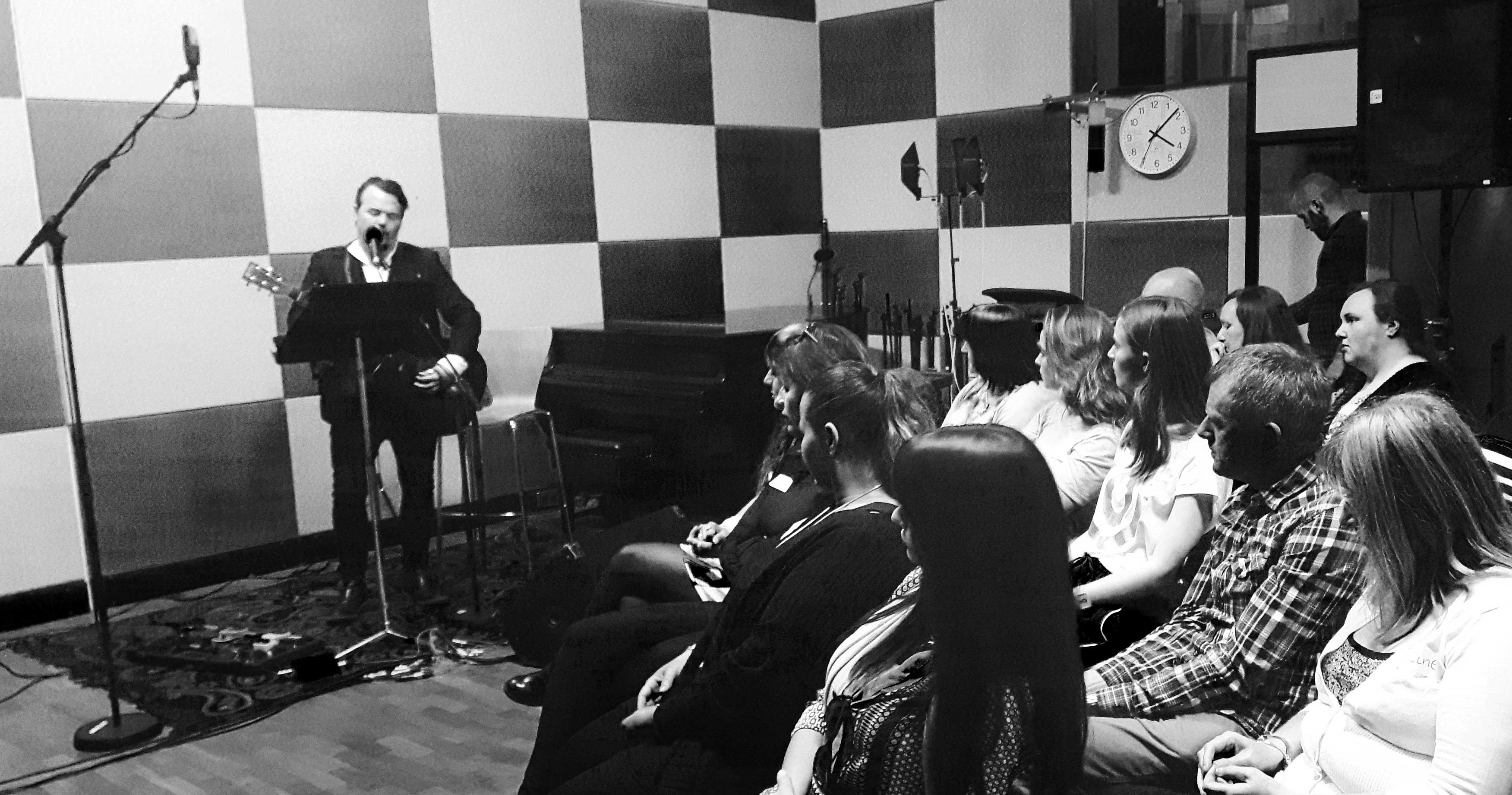