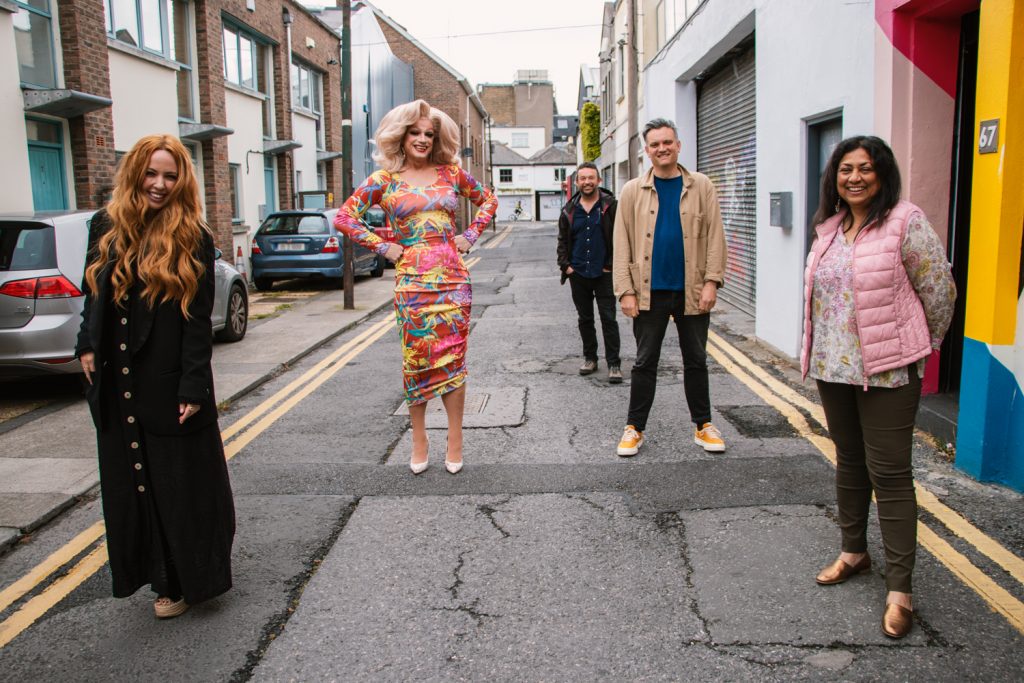 What happens when the things you’ve been planning, the projects you have been dreaming of, get postponed, cancelled or become impossible to do? In the first episode of a new season of Pantisocracy, Panti Bliss is hosting a gathering of storytelling and song, with three people who found themselves launching their beloved projects, the results of years of work, in the middle of a global pandemic and lockdown. 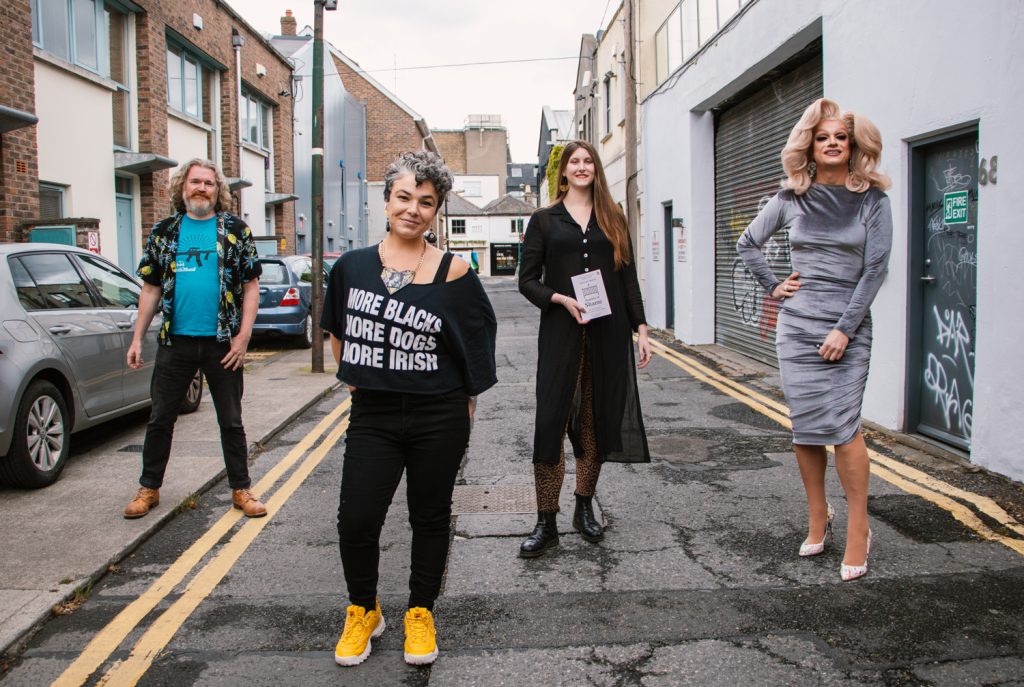 What happens when your private family story, your deepest secret, is also a national secret of shame and silence? Caelainn Hogan author of the ground-breaking ‘Republic of Shame’ is the guest of Panti Bliss in this episode and she’s joined by singer Jess Kavanagh, whose mum was born, black Irish, in a mother and baby home, and film-maker Paul Duane, who was himself born in Sean Ross Abbey, the home depicted in the film ‘Philomena’. 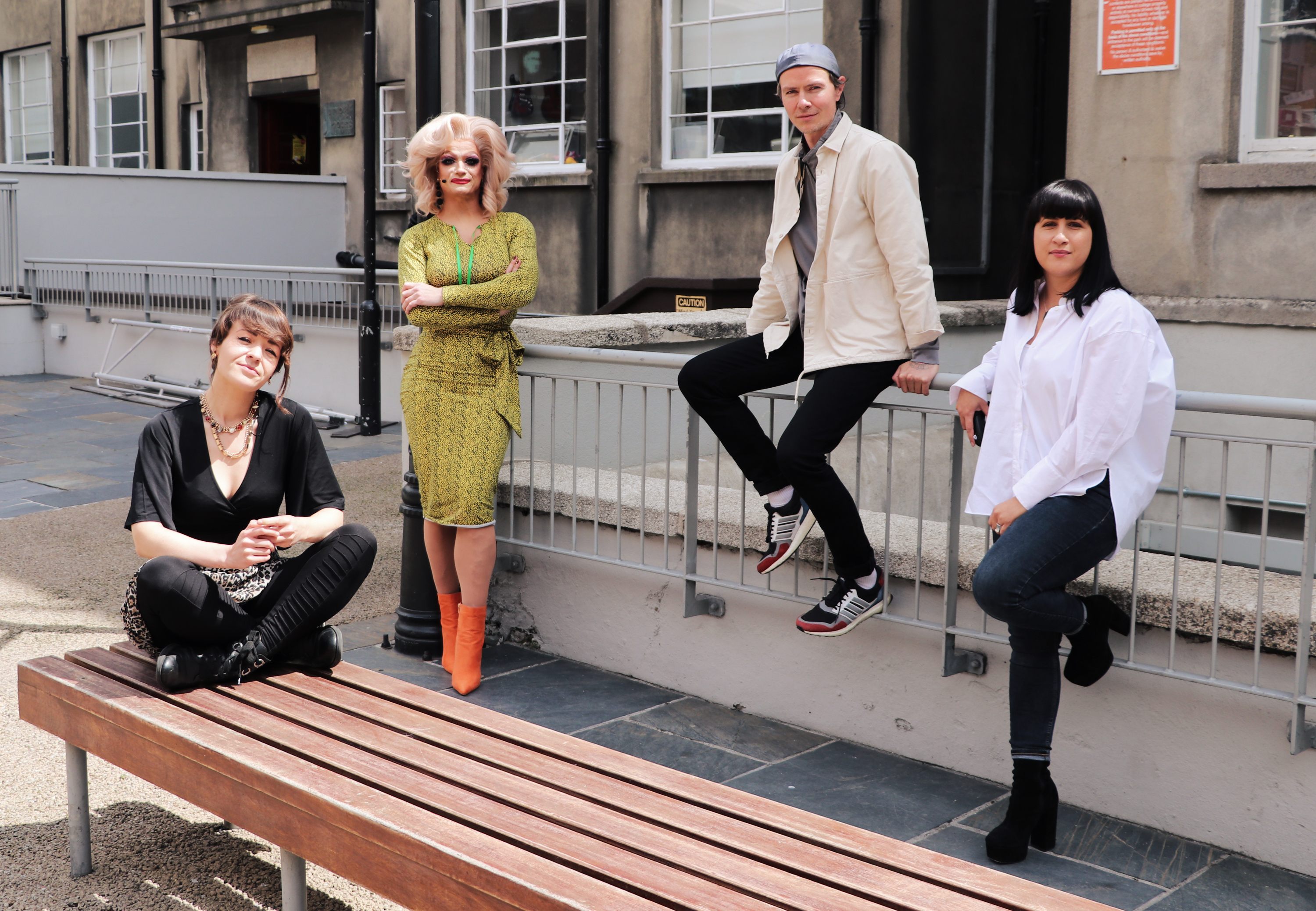 What do you do when everything falls apart, and your best laid plans collapse in the eye of a global storm? In this episode of Pantisocracy host Panti Bliss is with three people, photographer Ruth Medjber, novelist Gavin McCrea and singer/songwriter Emma Langford, who each had to answer that question and reinvent their work and world during the pandemic. This episode was recorded in the beautiful surroundings of Belvedere House, in Dublin’s north inner city. 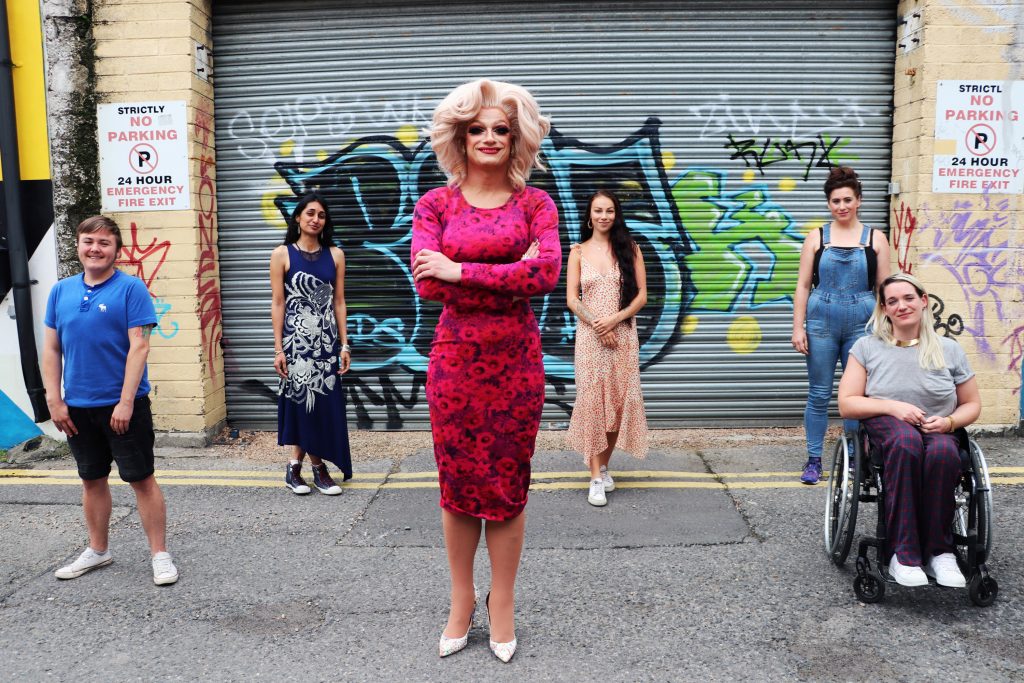 What does it take to become the person you are born to be? In this episode of Pantisocracy host Panti Bliss meets five people who share their stories of becoming at home in their own skin. Joining Panti are Louise Bruton, Nidhi Zak/Aria Eipe, Úna Keane, Noah Halpin and Melina Malone who all share moments of intense change and transformation in their lives.

Sometimes, to make things happen, we need to go out on our own, to fly solo, and realise our inner vision. In this episode of Pantisocracy host Panti Bliss is with three people who did just that; musician and singer David Geraghty, theatre director and founder of Anu Productions, Louise Lowe, and queer, autistic novelist Naoise Dolan who is creating quite a stir with her debut work ‘Exciting Times’.

What does it take to call a place your own, or for that place to let you own it? In this episode of Pantisocracy host Panti Bliss is with three people who answered that question.

What does it mean to ‘look’ and be Irish in contemporary Ireland? In this episode of Pantisocracy with Panti Bliss, the last in this season, Panti is joined by people who challenge the stereotypical Irish freckles and fair skin and talk of an Ireland where it’s cool to be Irish and proud, regardless of your skin colour.