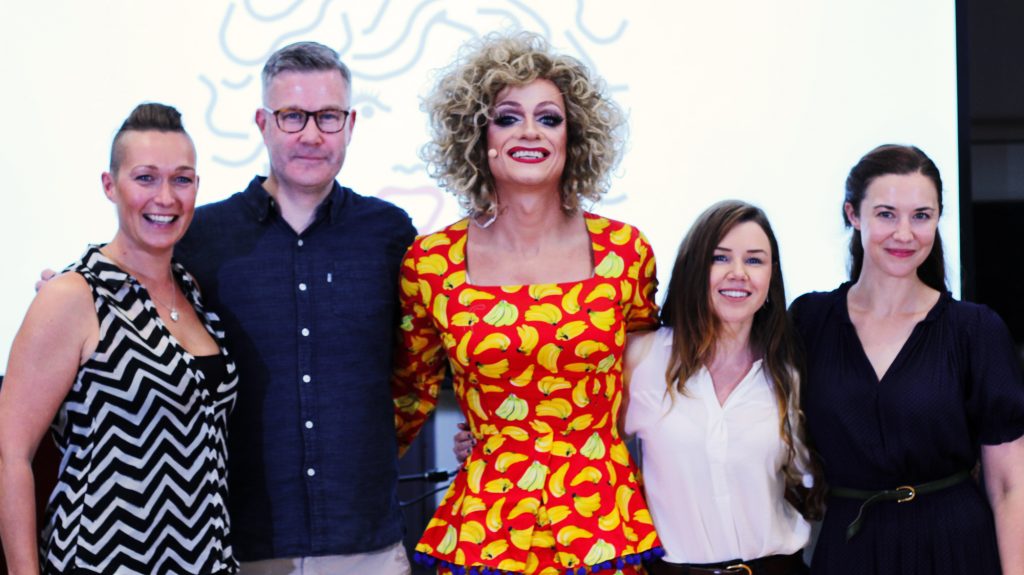 Sometimes, despite the personal cost, you have to take a stand. In this episode of Pantisocracy, our host Panti Bliss, who has herself been known to take a stand or two, shares her story of how what she thought was a small talk in the Abbey Theatre, the Noble Call, became a viral call of action and change.

Listen to the extended podcast mix of the radio show: 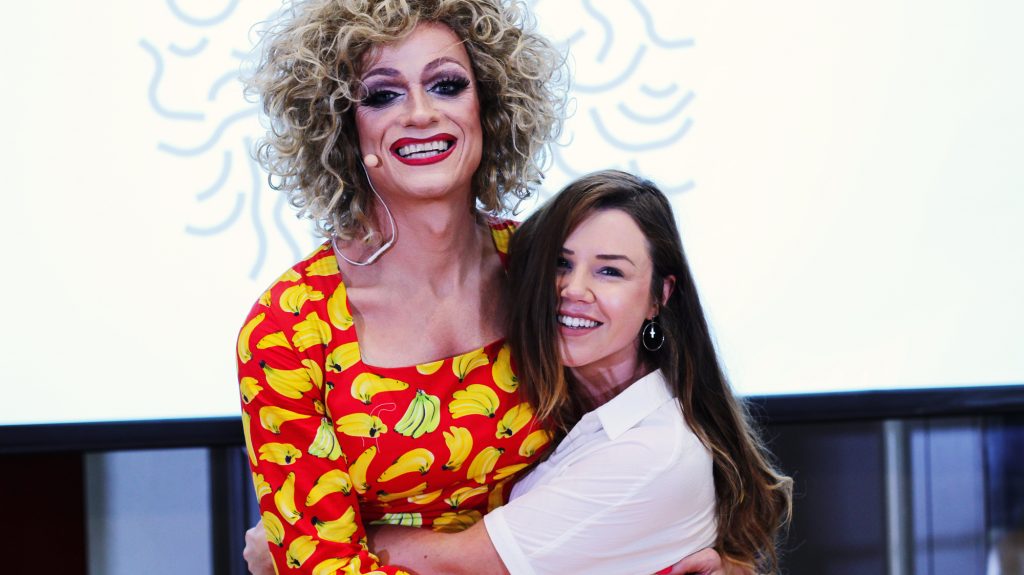 In this episode Panti’s guests are Saoirse Long, a young woman who told her own story to dramatic impact during the recent referendum campaign, Caitriona Bergin, filmmaker Frank Berry whose recent work ‘Michael Inside’ is now recommended for a European Film Academy Nomination, singer/writer Lisa Hannigan who performs two of her own songs in the show – ‘Little Bird’ and ‘Undertow’. 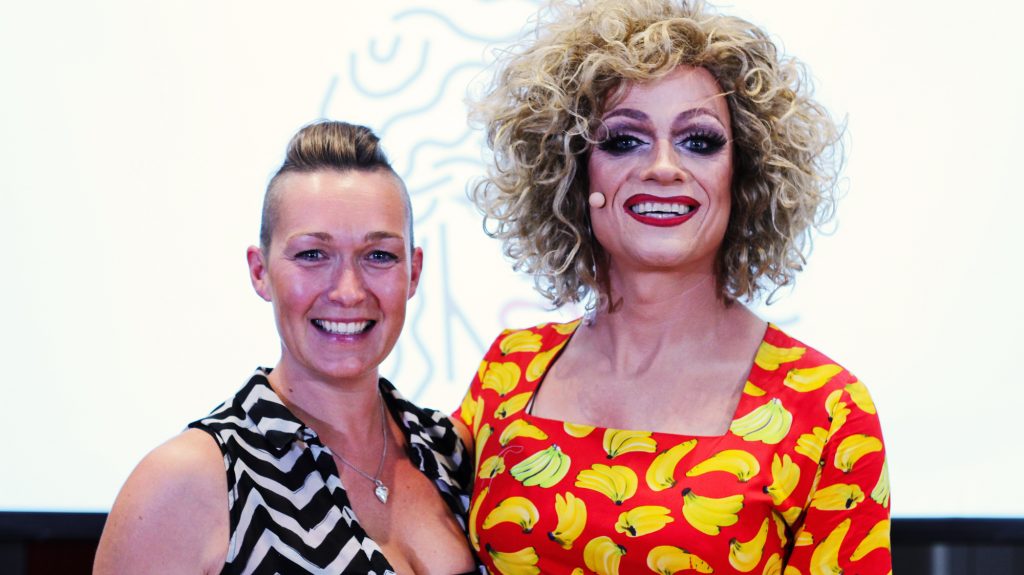 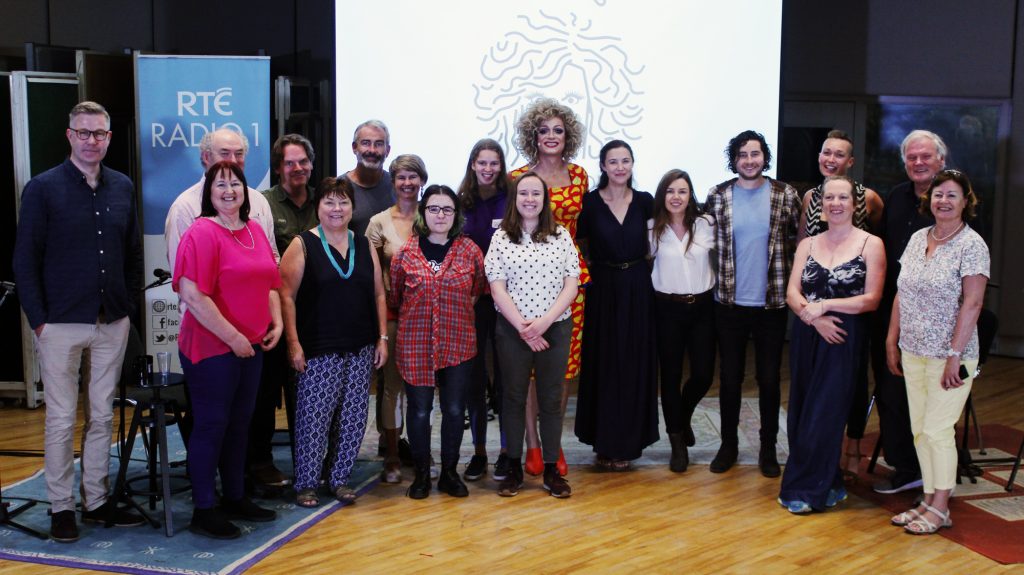 Panti and her in-studio audience 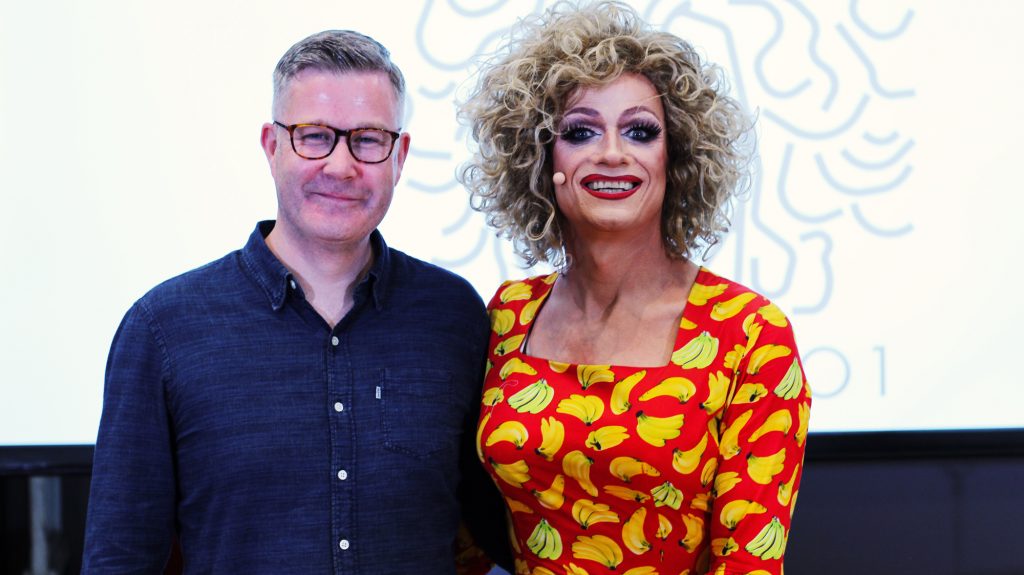 Frank Berry’s latest film ‘Michael Inside’ about a young man in the Irish prison system is now recommended for a European Film Academy Nomination. 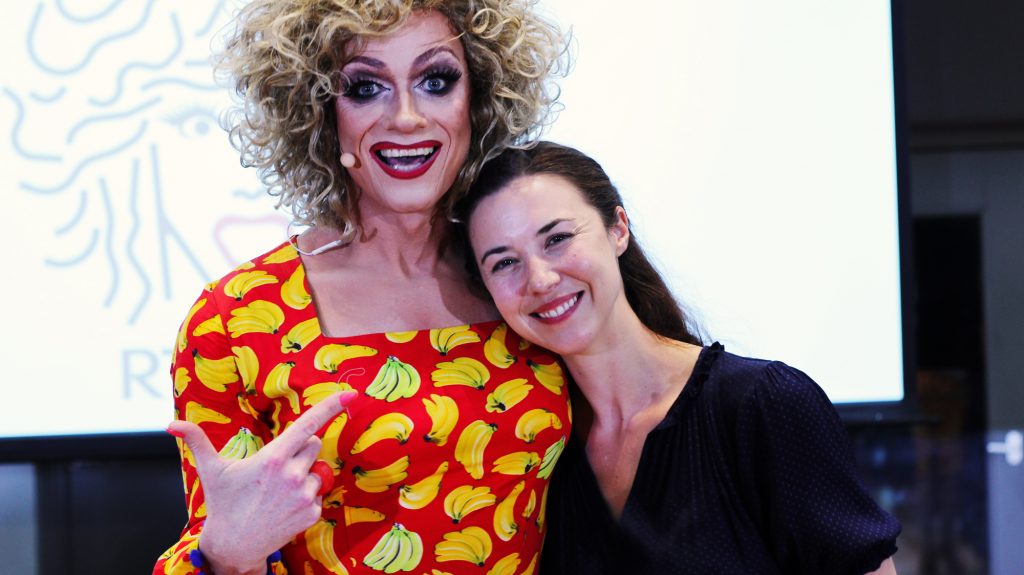