Season 3 Episode 7
‘Room At The Table’ 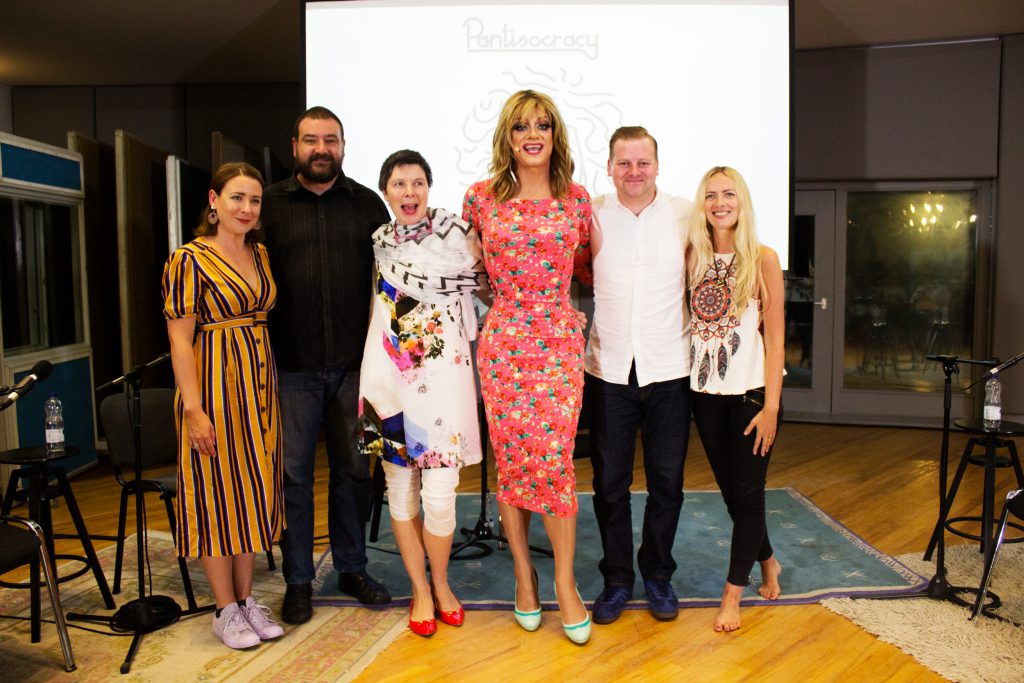 In this episode of the ‘cabaret of conversations’ called ‘Room at the Table’ host Panti Bliss’s guests are architect Grainne Hassett, singers Susie Q and Síomha, actor/writer Stephen Jones, and artist Vukasin Nedeljković.

Listen to the extended podcast mix of the radio show:

The Panti Monologue ‘Room at the Table’ – Pantisocracy S3 E7 from Athena Media on Vimeo.

In this show Panti hosts a conversation around what makes a more open society. Vukasin Nedeljković shares his journey, from war in the Balkans to making a life here by turning his experience as an asylum seeker, in Direction Provision, into art in his Asylum Archive. 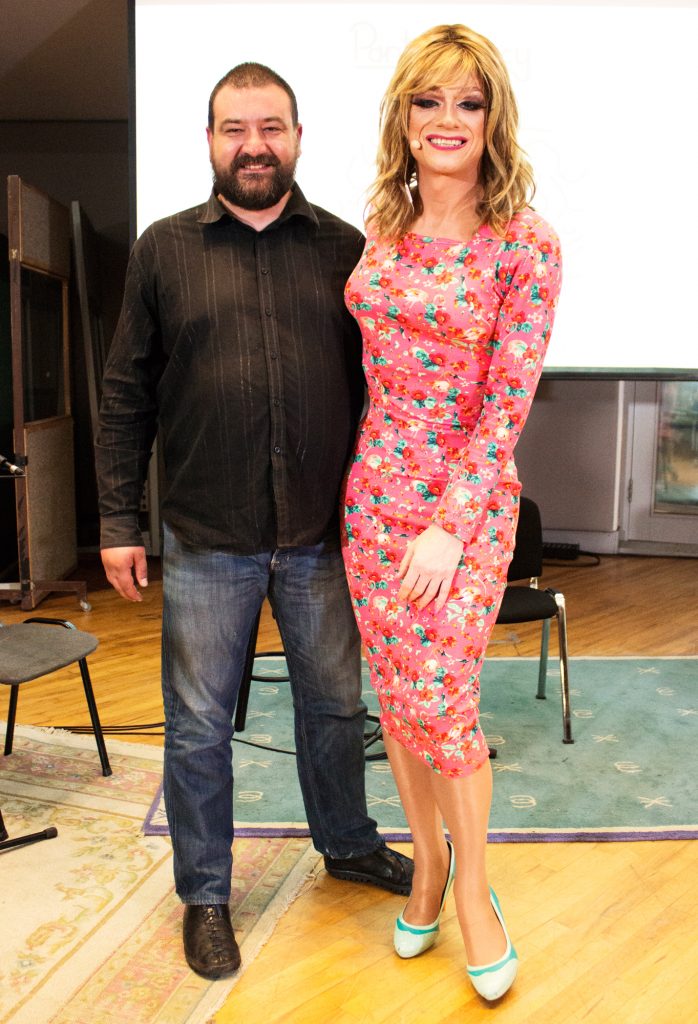 Meditation coach Susie Q performs her song ‘Home’ inspired by images of children escaping conflict and architect Grainne Hassett talks of how similar images, and stories of refugees fleeing war, prompted her to go and work in the refugee camps in Calais. 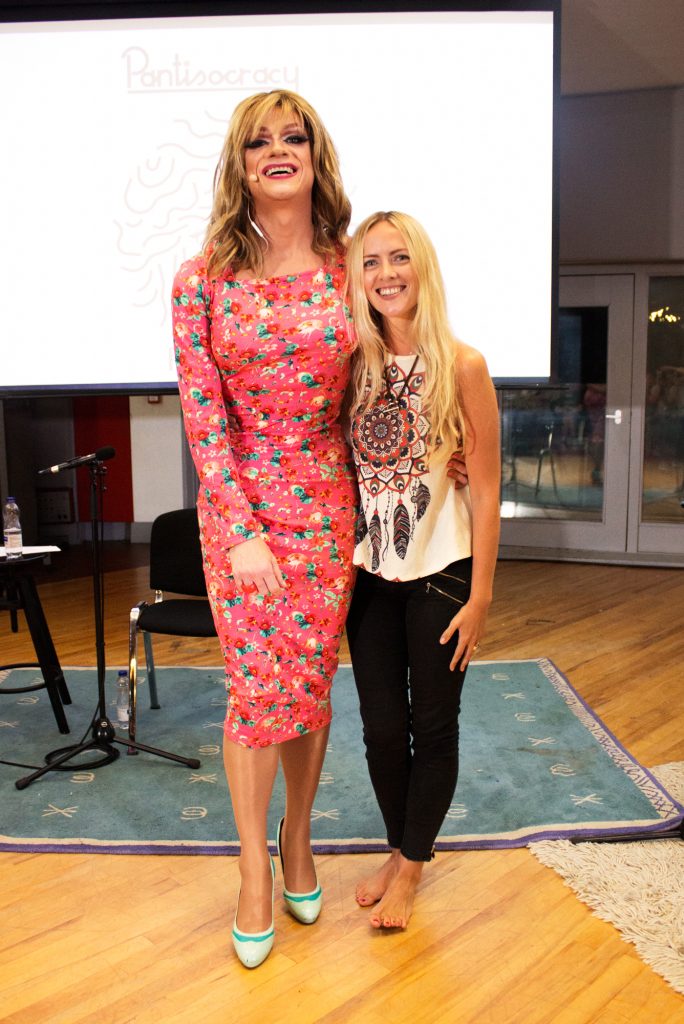 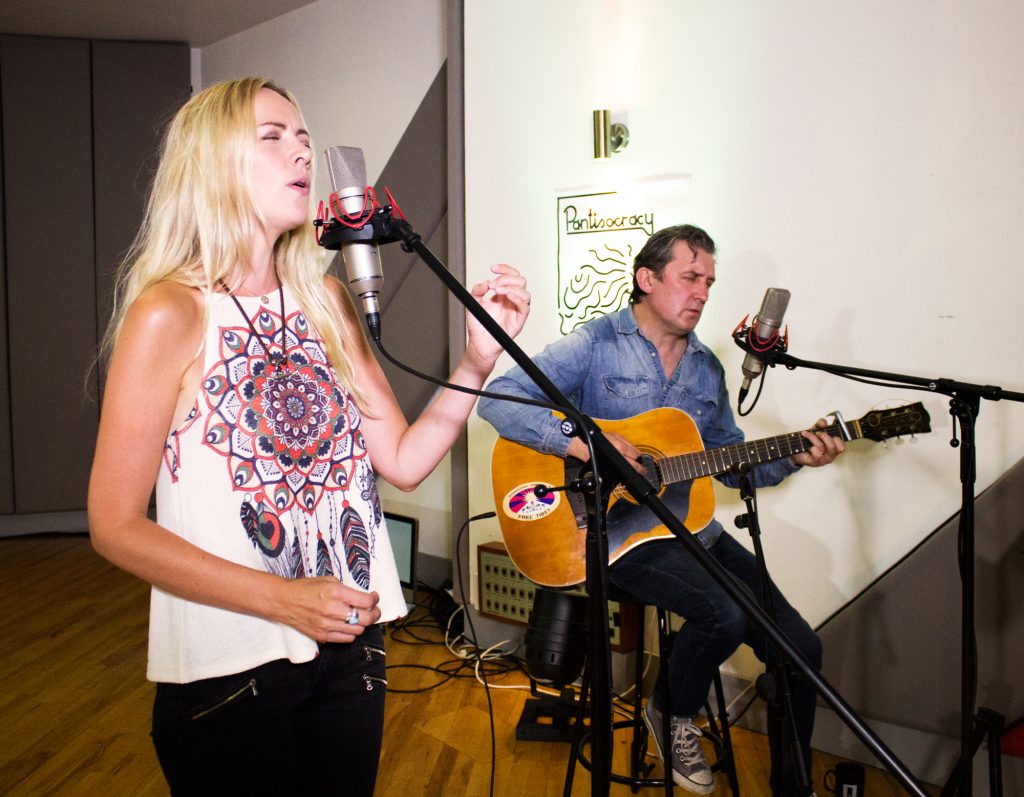 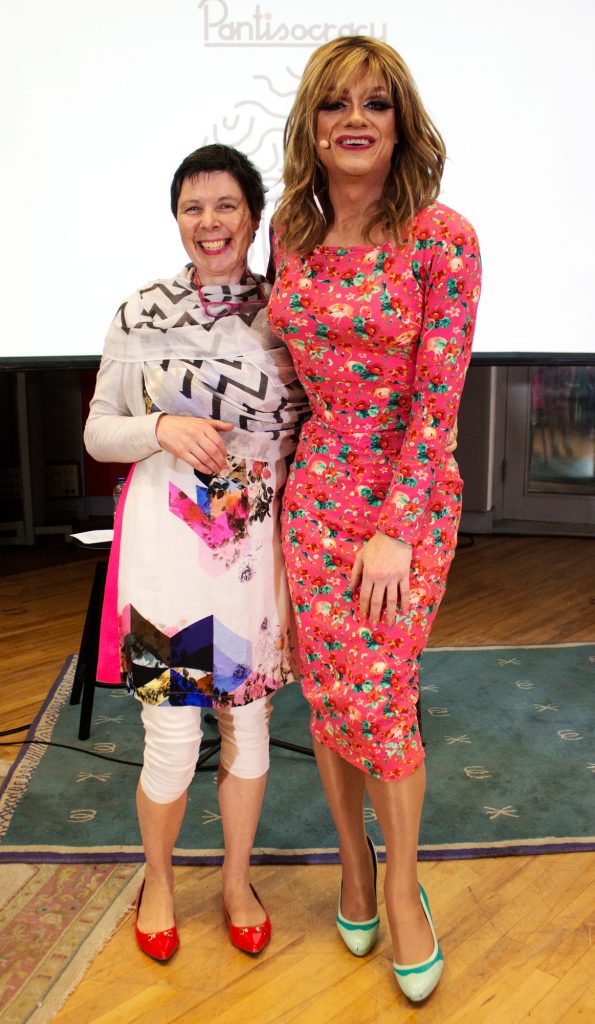 Writer and actor Stephen Jones shares an extract from his play From Eden and talks about making the film Dublin Oldschool with fellow Tallaght native Emmet Kirwan. From Eden won double Gold at the New York Radio Festival Awards 2018 for its broadcast production with RTÉ Radio 1 – listen to the full play via RTÉ here. 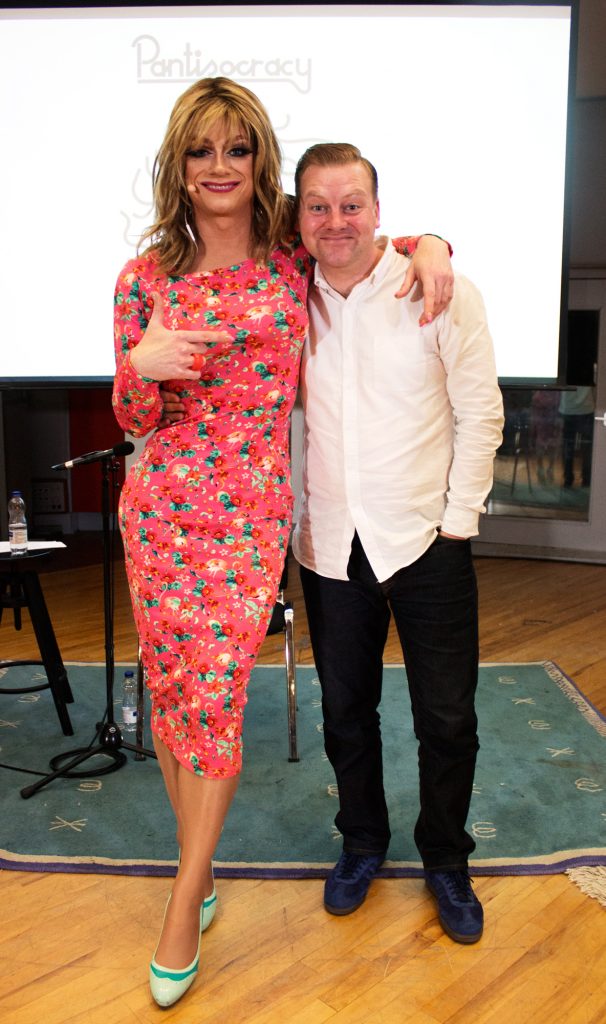 Stephen Jones 'From Eden' – Pantisocracy S3 E7 'Room At The Table' from Athena Media on Vimeo. 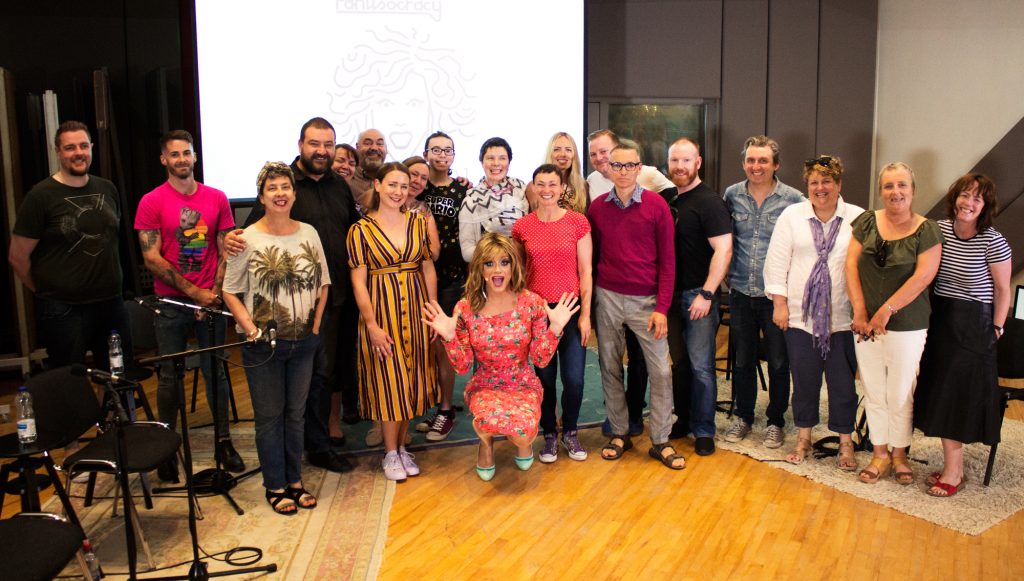 Síomha, who comes from County Clare, the heartland of traditional Irish music, performs her songs ‘Spéir Rua an Iúil’, and ‘Why Did We Fall in Love?’ and explains why the Marriage Equality Referendum made her decision to move home from Canada all that bit easier. 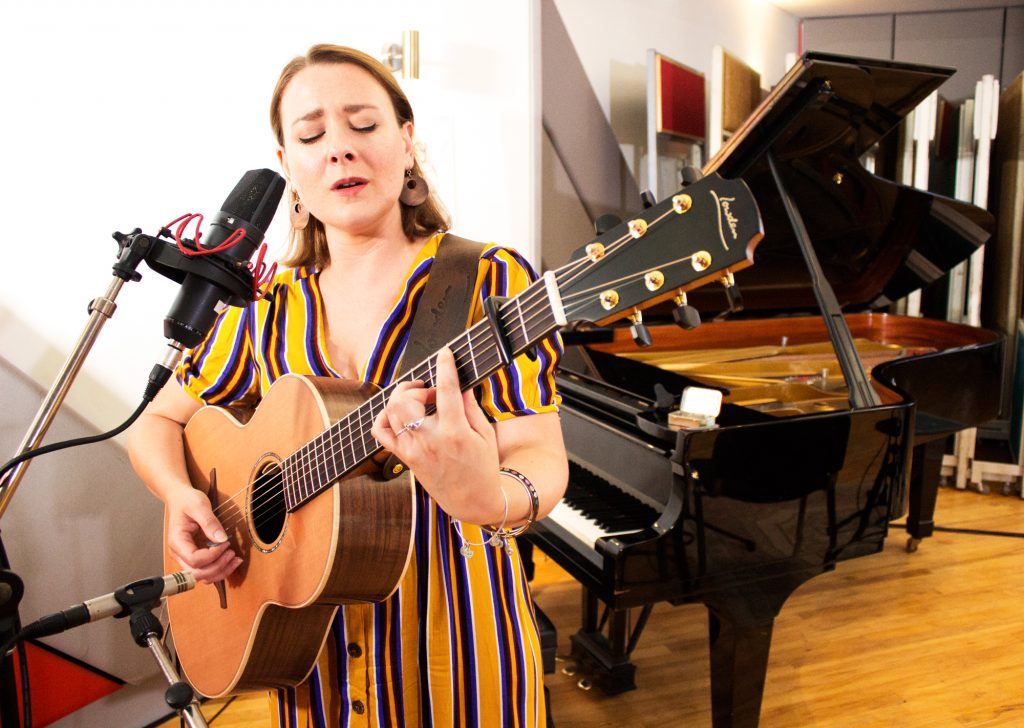 Síomha 'Why Did We Fall In Love' – Pantisocracy S3 E7 ‘Room at the Table’ from Athena Media on Vimeo. 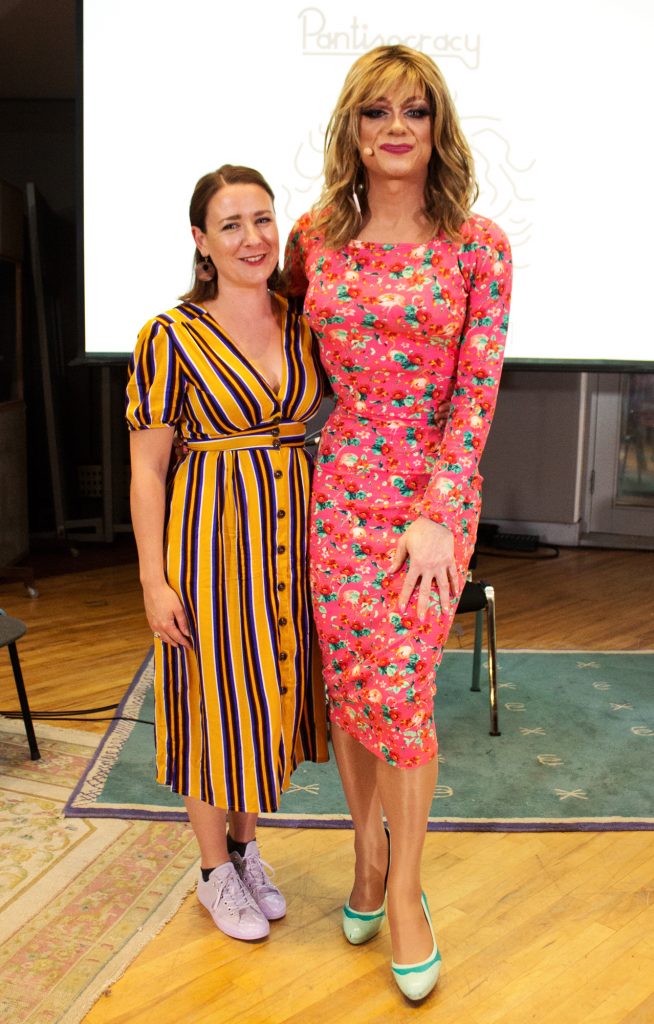