For maybe the first time in our Pantisocracy world Panti Bliss gets to chin wag with a fellow county woman, electronic composer, singer and musician Elaine Mai. Elaine grew up in rural Mayo on a farm until she was eleven and moved to town.

She came out in college at University College Galway and met her future wife Roisin there, as well as starting to explore her musical journey which eventually led her to electronic music. In those days there were few women leading in that genre and she had no role model, now in her mid 30s she is not just a role model herself, composing, producing and recording her own work, but also leading in creating a more gender equal environment for women in the music industry. She is one of the Irish artists representing Ireland in the EU gender equality in music initiative KeyChange.

In this episode she performs her track ‘Still Feel’ from her forthcoming album with the uber talented singer and collaborator Ailbhe Reddy.
You can find out more about Elaine and her work here: www.elainemai.com 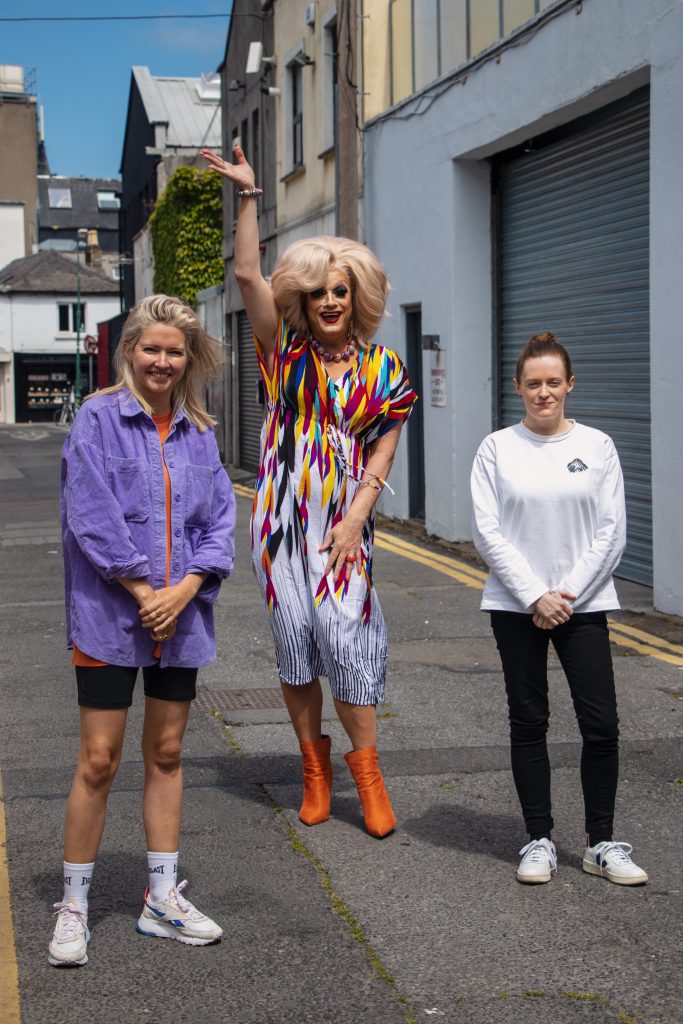 The Panti Personals is an independent podcast production by Athena Media, the producer is Helen Shaw, the digital editor is John Howard. The theme music is Knots by Lisa Hannigan used with her kind permission.